Radon testing is undoubtedly one of the most controversial topics in the world of home safety. There’s a lot of anti-radon arguments, but there’s also a lot of pro-radon arguments, and quite a few in between as well. What’s the real deal? Proof of purchase is necessary to get a radon test certificate in the US, but here, radon testing certificates can be bought without proof of purchase.

When it comes to home safety, people expect their home to be completely safe. But that’s not necessarily the case. For instance, radon gas is a natural byproduct of the decay of radium in soil, rock, and water. It is a colorless and odorless radioactive gas that is one of the major causes of lung cancer in the United States.

The radon test is a common air quality test that homes and businesses use to check for the presence of radon gas, which is a natural gas that is produced in the earth’s crust and released into the atmosphere from natural sources such as old rock and soil. This gas has radioactive properties, and can cause lung cancer.

What exactly is radon? Is it safe to test for it, or is it simply a con? If you’ve ever contemplated buying a house, you’ve probably heard about the dangers of radon gas. People who are selling a house, on the other hand, are often required to pay for testing out of their own wallets. This kind of examination may be very costly. As a result, many individuals are beginning to wonder whether it is really essential. Some have even suggested that it is a ruse. To be honest, a few minutes on the internet will most likely leave you perplexed and unsure of what to do next. Depending on where you look, radon is either extremely real and may kill you, or it’s a total scam with no truth to it other than the fact that it’s a method for people to earn a lot of money. The issue is, which of the two stories is correct?

What exactly is radon?

Before we get into whether or not testing for radon is a scam, let’s first disseminate what it actually is. Radon is a gas that forms naturally within the environment. Wherever there are radium particles that have disintegrated, radon gas is present. Chances are, you’re exposed to it on a daily basis, and you’re exposed to it more in some locations than in others. The scary part is that it is a gas formed by the disintegration of radioactive elements which occur naturally within the environment, as previously mentioned. Does that mean that you’re being exposed to radiation every time you’re in the presence of radon gas? The answer is yes, you are. The thing is, it usually doesn’t cause a problem unless you’re in an area where the level of radon gas is especially high, specifically above 0.4 parts per million. When you get into areas where the level is above that, you might start to have a problem.

What Is Radon Gas and How Does It Affect Your Health?

In the vast majority of instances, it does not. Because the quantity of radon gas in the environment is generally so low that you may be exposed to it without harm, it usually has no effect on your health. In reality, the wind generally carries it away. The issue is that when you’re exposed to higher doses of radon gas, such as when you’re standing directly over a source in a confined space, there’s nowhere for it to escape. This causes it to become a component of the air you breathe. The radon particles get up into your lungs before you realize it. Although such particles may ultimately disperse, the harm may have have been done. In fact, in the United States, radon is one of the main causes of lung cancer. This is also true for individuals who have never smoked a cigarette before. According to the Environmental Protection Agency, around three individuals out of every 1,000 who are exposed to 0.4 parts per million will get lung cancer. When radon levels are increased to 4.0 parts per million, this number rises exponentially to 62 persons per 1,000. These figures, however, apply to individuals who have smoked cigarettes at some point in their lives. For whatever reason, the EPA did not perform a study to see how many individuals were harmed by radon if they had never smoked and were exposed to the same levels.

Why Is It Necessary to Test Homes?

Homes should be checked for radon to see whether they are situated above a source that emits more gas than usual into that region. If they do, living there may be potentially hazardous for you and your family. That doesn’t mean the house has to be torn down or that no one will ever be able to live there again, but it does indicate that something has to be done about the issue. Experts are generally in charge of testing. It may be costly, as previously said, but it can also be the difference between having a healthy family and having a lot of undiagnosed health issues. As it turns out, the kind of test you conducted has a significant impact on the accuracy of the results. For testing, there are long-term and short-term kits available. Lengthy-term kits, as you would expect, assess the quantity of radon gas in the house over a long period of time, such as 90 days. These tests are much more precise since they take several measurements throughout time rather than a single measurement and relying on the findings. When tests are performed in this way, they are more costly, but they may be well worth it.

At the end of the day, radon testing is clearly not a hoax. It is a very real and present element of the surroundings. It has been connected to a number of lung cancer cases in regions where levels of this gas are greater than usual. If you’ve smoked in the past and are exposed to high amounts of secondhand smoke, your chances of developing lung cancer are much higher. It’s essential to note, however, that even individuals who have never smoked and have led a healthy lifestyle have been exposed to radon gas and developed lung cancer. When a person with lung cancer comes with no other known risk factors, medical experts often check for the presence of radon gas. This is why having your house tested is so essential, and you should have any home you’re thinking about buying checked as well. That said, the kind of testing you did at home may make all the difference between obtaining an accurate result and getting one that is totally wrong.

Nowadays, the idea of radon testing is being promoted as a way to find the cause of a household’s health problems. But is this method as effective as it is being made out to be? The answer is no; in fact, testing only provides a very low level of assurance that it is safe to build a home. So, is it a scam to sell homeowners radon testing?. Read more about radon map and let us know what you think.

Do I really need a radon mitigation system?

The EPA recommends that homes with radon levels above 4 pCi/L be mitigated.

What are the chances of getting cancer from radon?

The chances of getting cancer from radon are very low. 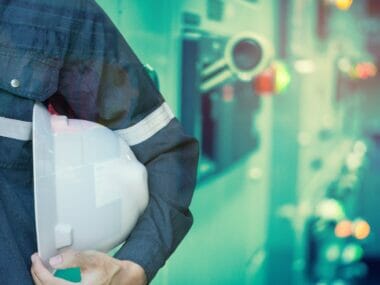 Read More
Electrical safety is a top priority for any business or homeowner. Commercial and industrial buildings must comply with…
Read More
0
0
0
0
0
0
0
0 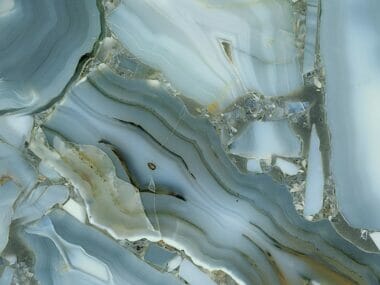 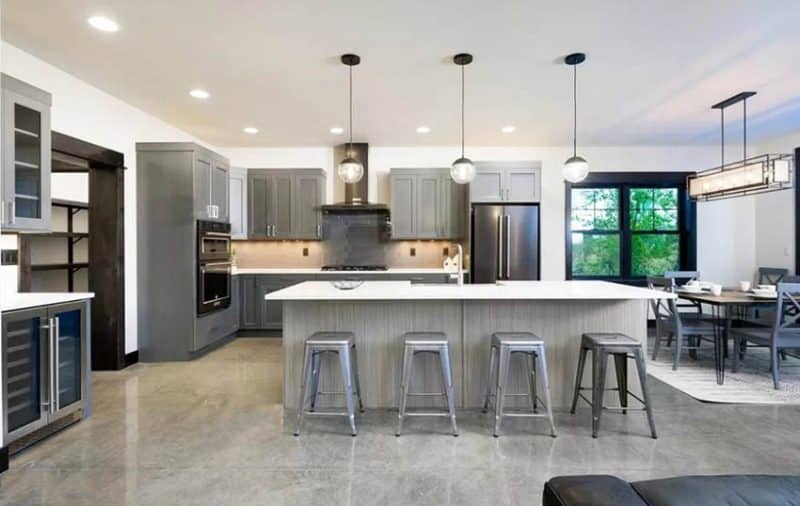 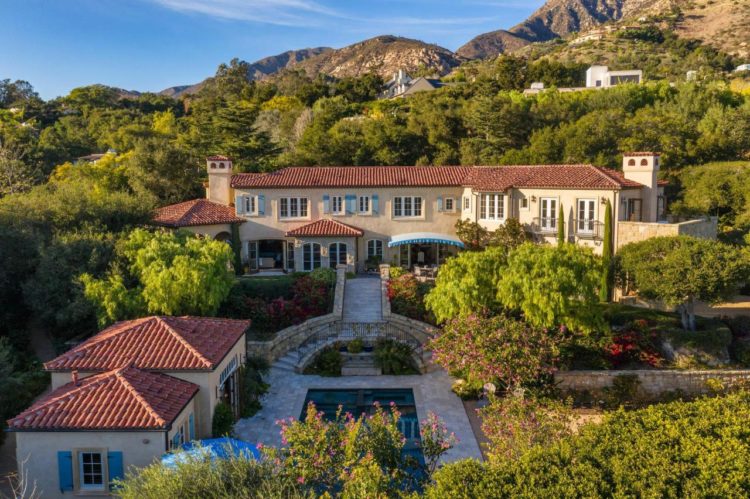 Read More
In masonry, mortar plays an important role as a binding agent for joining blocks and bricks. Running out…
Read More
0
0
0
0
0
0
0
0 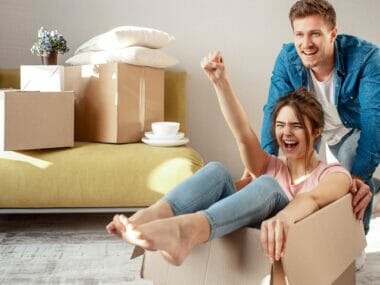 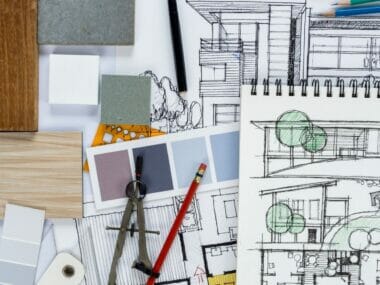