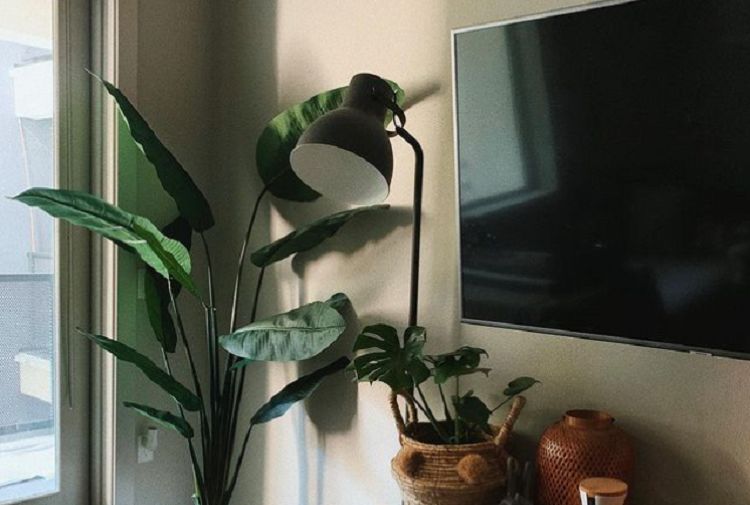 Nowadays, many people have only a vague idea of the origin of common foods. This is understandable because most of us buy our food from grocery stores and other retailers, which means we are out of touch with the actual sources of our food. It stands to reason, then, that many people do not have this knowledge, either because they have nothing to do with it or because they are around it. Bananas are a good example of this phenomenon. If you ask them, many will think bananas grow on banana trees. Unfortunately, this is not the case. Yes, banana trees look very much like trees. However, it is important to note that these are huge grasses that look a lot like trees.

In any case, bananas would have been domesticated in Southeast Asia. From there they spread along the sea trade routes to other tropical areas of the world, such as Indochina, South Asia, East Africa and Oceania. In the Middle Ages, bananas appeared in the Middle East, spreading to North Africa and then to Muslim-controlled areas of Spain. After all, it was Portuguese sailors who brought bananas from the Old to the New World, not from the Iberian peninsula but from West Africa. Today, most bananas are Cavendish bananas, because the previous mass-produced variety, called Gros Michel, proved unviable due to Panama disease. It is also interesting to note that plantains are also very popular, although the distinction between banana and plantain can be very vague, as the term can be used for any kind that is usually cooked for consumption, regardless of whether it is a true plantain or not.

Why do you need a banana tree?

People may want banana plants in their homes for a variety of reasons. For example, they are looking for a new hobby, so taking care of a banana tree may be an interesting hobby for them. The houseplant species has also been shown to have benefits for humans, such as increased happiness, faster reaction times and lower blood pressure, meaning that the banana plant may also have very practical benefits. Plus, some potential buyers may just be curious about the taste of a homegrown banana.

Taking care of your banana tree

Here are some suggestions for caring for the banana tree:

How much sun does a banana leaf plant need?

Banana plants need lots of bright light. The Bloomscape plant delivery service recommends a south-facing window and at least 4-6 hours of full sunlight per day. You can also store them outside in the summer.

Should dead leaves of banana trees be cut off?

Although banana trees don’t need much pruning, trimming away old dead leaves helps to stimulate growth. Removing leaves that rub against the banana tree promotes fruit formation. The banana trees are quite tall, so be prepared to climb them to cut off the top leaves.

Why are the leaves of my banana tree turning brown?

Both excess and deficiency of water can stress the plant, causing the leaves to turn brown because waterlogging prevents the roots from circulating moisture and nutrients, or because there is no water for root circulation. … Heat and cold can also cause browning of the leaves. November 27, 2022 32
Elevate Your Landscaping With These Tips