15 Different Types of Scissors & Their Uses

There are different types of scissors for every need. Many industries have discovered that they can work faster, more accurately and more easily by changing the design of conventional scissors.

There is an ideal pair of scissors for almost any task that requires the use of scissors. And it’s good to know what specific types of scissors you can use to make your life easier and improve your results.

If you’re not sure, look here…. You’re not going to use a nail where a screw should be, are you? Let’s look at the different types of scissors and why they exist.

There is no specific order here, so go through them all to make sure you don’t miss the scissors you need. Again, there are scissor models for just about any type of task you need them for.

These are the most common types of scissors that can be used for most office jobs. They are simple and easy to use, with straight blades that work well with one-size handles.

And if you use them again and again for similar materials, you don’t have to work too hard to keep the blades sharp. They are generally used to cut paper, fabric, rope and other common household or office materials. They even exist in child-friendly models that can be found in schools.

These scissors are small and thin, like those in a surgeon’s office. As their name suggests, they are perfect for small scissors when embroidering.

These knives sharpen and slide very efficiently between the threads, allowing you to work with precision. This is especially useful if you need to separate them for a specific type of cut.

These scissors are very useful for hand sewing, and their effectiveness is increased if you tie them with a ribbon and hang them around your neck so you don’t have to constantly search for them.

It is for art and craft lovers. They are similar to your standard shears, but they are cheap and can be found everywhere. Conventional do-it-yourself shears are sturdy and can be subject to many abuses.

But it’s not the most sustainable variant, so it’s not so cheap. The craft room usually has a few pairs scattered around the room, so they are always easily accessible.

They are also used to open paint cans and cut wire ornaments. You can also improvise and use them to cut clay without worrying about damage.

To find out when it is time to cut the cord, look for cuts that are no longer straight and leave jagged marks on the paper, indicating that the knives have been bent or cut into bunches. However, you can still use them for small tasks such as cutting fresh flowers, opening sacks of rice, and so on.

Decorative scissors are perfect for cutting patterns, whether they are wavy or puckered. These scissors have plastic handles and a small metal blade for your comfort. They increase efficiency and reduce the time needed for small artistic projects.

If you z. B. wants to cut a lot of jute, then it becomes much harder and longer with the wrong scissors. Not to mention the strain on your hands due to the use of unsuitable scissors for long periods of time.

It is important to keep them sharp, but these scissors are unlikely to get boring from simple cuts to the materials they are intended for. If you use them well, they’ll last for decades.

They are mainly used for sewing. They are equipped with a spring-loaded handle and are ideal for repetitive cuts, such as. B. on the edges of knotted woollen blankets. If you want to cut back for a long time, you’ll be disappointed. That’s why he’s paying attention to the name.

If you need to make a lot of small cuts, these scissor models are for you. Thanks to the handle, they are also very useful for people with health problems such as arthritis.

For sewing and creating garments it is necessary to cut a range of fabrics. It takes a lot of work, and you need something with a long, sharp knife. This knife has a smooth, round tip that prevents stitches and dust threads from sagging.

The custom-made scissors are also excellent for cutting and notching bends. These scissors have knife-like edges, and with the blade on top you can cut through the fabric quite easily compared to standard scissors.

Note that the lower blade must be flush with the table surface to make the cut even more precise. They don’t want to compromise. The handle is smooth and makes it easier to work on a table or countertop.

The ideal length of these scissors is 7 to 10 inches, and they are preferred by those who need to cut multiple layers and save even more time. Of the different types of scissors and how to use them, they are specially designed and do their job very well.

This is another type of sewing scissors with a unique pair of serrated blades that are very useful if you need to make a zigzag edge to cut fabric. These are scissors that prevent fraying along the edges of each fabric.

The edges of the saw also provide a better grip on smooth pieces of fabric. And the handle is curved, making it easier to cut when the tool is on a flat surface.

These scissors, which were developed in the 1930s, do not have straight, sharp blades like most other models. They are also excellent for cutting fabrics, as they prevent wear and tear at the edges by carving them in. This keeps the binding intact, even if it is not sewn.

The pattern on the sheet also protects the fabric from fraying by limiting the torn threads, but only until you find a firm grip. But in the meantime, they’re helping to limit the damage. These scissors are also very suitable for decorative cutting, but do not use them for paper if you want the blades to stay sharp.

These scissors usually have two blades (of course). The upper blade has a blunt end, the other blade has tapered edges and an outer edge.

Both blades are short and easy to adjust. These are sturdy scissors with a hinged handle that makes it easy to open the dust loops.

These scissors have unique spatula-shaped blades, making them easy to identify in the shop. They are very useful when cutting the bottom layer along the seam of the fabric.

They are designed to be cut and trimmed without damaging the rest of the fabric. Carpet shears are very popular with carpet manufacturers for all types of carpets.

They have only become popular in recent years and have made life very easy for leftist and ambitious people. Who knew it would take so long to satisfy everyone?

This is made possible by symmetrical handles which, unlike almost all other scissor models, make no distinction between a thumb point and the rest of the fingers.

In addition to the handles, they also have strong hinges that prevent the knife from rotating and moving sideways. There’s nothing worse than loose scissors.

Scissors are also a very important part of gardening. Hedge trimmers are a common tool in most households. They are used for pruning shrubs and bushes and for light pruning work.

These scissors come in different sizes and styles. The choice depends on the size of your garden. And you can get manual or electric trimmers. The diet is similar to cutting hair and leaves the realm of scissors.

You can find many species designed for pruning branches, pruning plums and all other garden work.

It is another welcome tool for gardening. They have long handles perpendicular to the blades. They are used to mow grass (traditional) without the need to turn your hand to the side.

You can buy them with horizontal or vertical slats, depending on your comfort level, although horizontal slats are the main reason to buy them.

The last model with a long handle at the top and a handle was developed in the late 1930s. It also had wheels on the underside that enabled the gardener to manoeuvre through the difficult curves of the driveways.

These have now been replaced by trimmers that are easier and faster to use, but are still useful for many similar tasks.

Check out the price on Amazon

As far as scissors are concerned, you should never leave them lying around for personal hygiene and care. They are designed to cut and trim human hair and can be found in every salon.

The most commonly used models have blades from 5 to 7 inches long. In addition, a wrist strap or button is attached to the contours of the fingers to give the user more control. Use them only on your hair, otherwise they’ll fade.

Sales price per box on Amazon

Everyone should have this essential culinary tool, not just for cutting food packaging. A kitchen scissors does the same job as a good chef’s knife, but can work faster, especially when cutting meat.

But that’s not the only reason they’re here. They can mow grass, shrink birds and some even have screw caps and can openers between the handles, as well as a bottle opener. The same openers can also be used to cut nuts and shells, for example. B. Crab nuts and crab legs, can be used. But I haven’t seen an opening on it yet!

Some are even equipped with a screwdriver holder on the back, so you can tighten the handles of your drawers when they are loose, etc. Vouchers can even be removed for easy cleaning. Everybody should have one!

They are also called tuff cups and are used by paramedics and nurses to cut a patient’s clothing. These scissors have a plastic handle and a long arm.

The blades are generally bent at an angle of 150 degrees and have a wide, blunt tip to prevent the skin from being punctured. They are intended exclusively for external use and are highly efficient.

What type of scissors do you need?

You can also find many other species, such as. For example, pruning shears used by gardeners, farmers and environmentalists, or clippers that are very similar to scissors or bandage scissors used in hospitals.

Each of these scissors has a specific function, and if you know which one and adapt it to your needs, you can do the job as comfortably as possible. 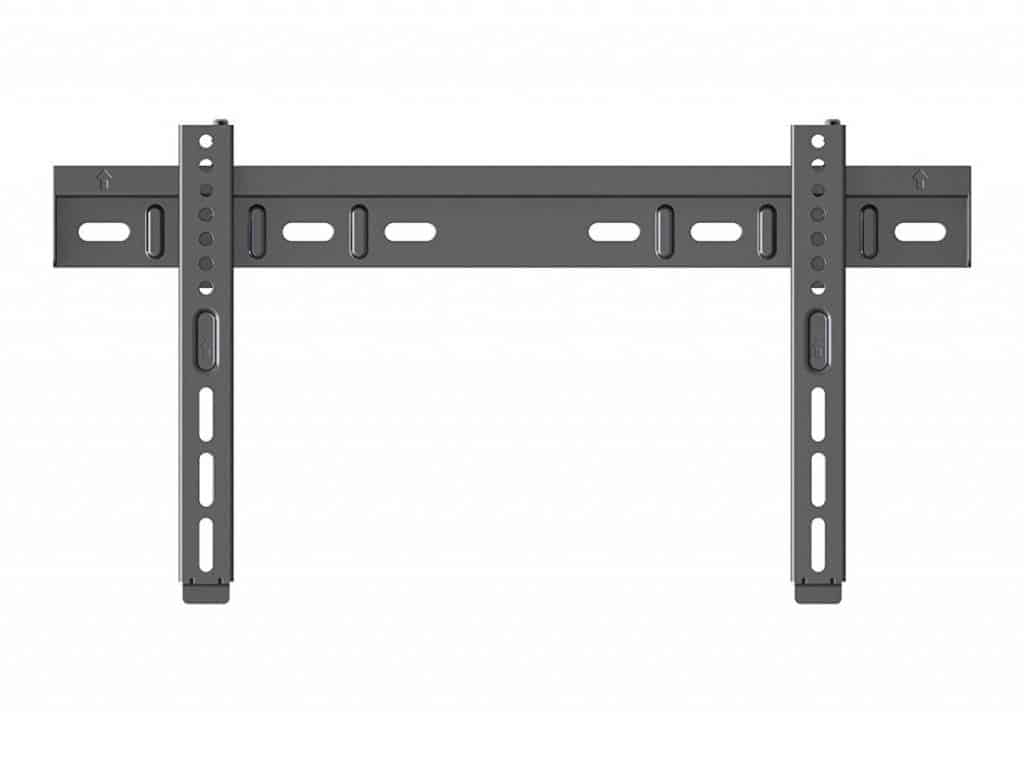 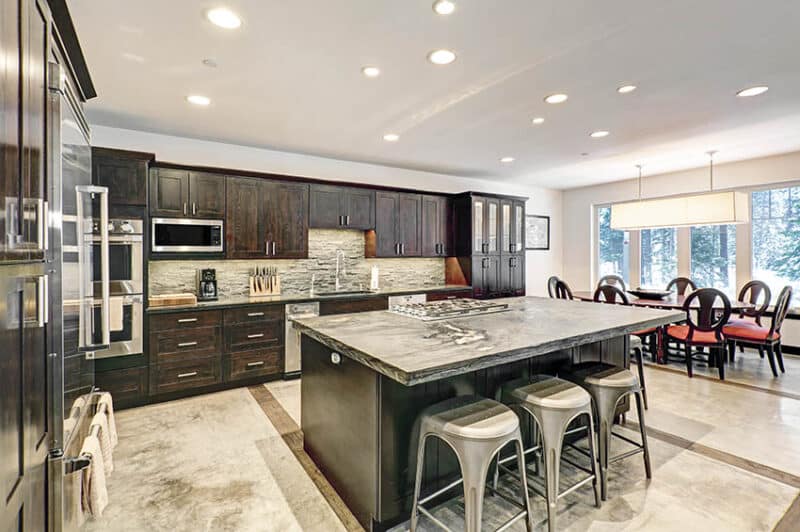 Here we discuss what sintered stone is, including the costs and the… 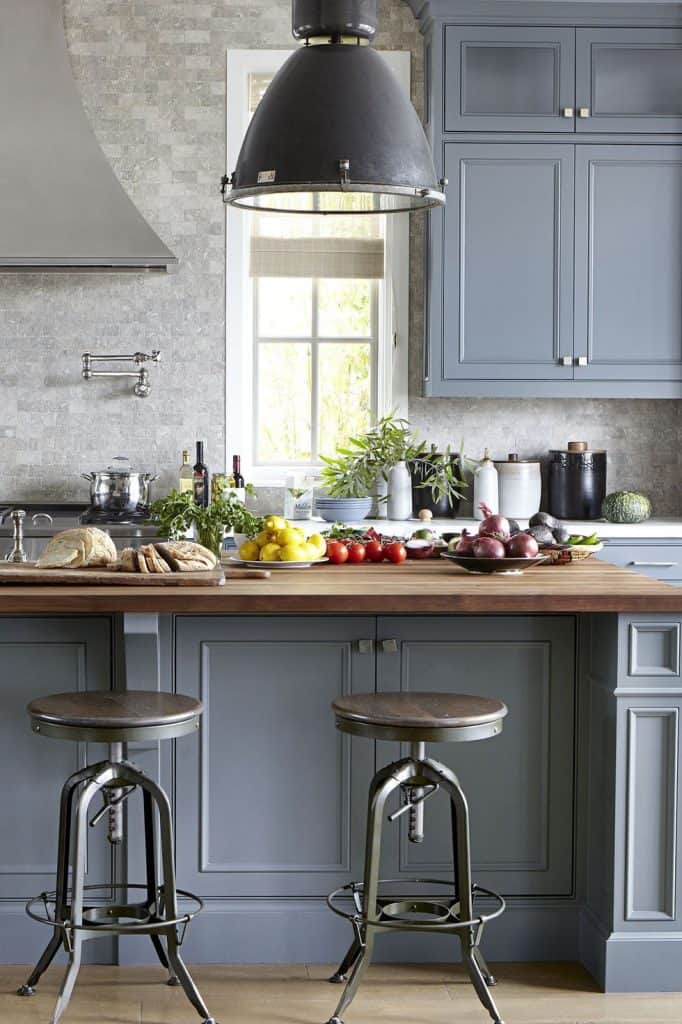 Release date : 25. December 2020 Shana Yuri Among the neutral colour…
Welcome to our guide to the most popular types of interior doors,…